As the migrant crisis at the Belarus border with Poland continues to unfold, Polish bishops have reiterated, together with Caritas Poland, that there is no contradiction between supporting the defense of the national borders and helping migrants in need.

The point was made in a press release issued on Friday at the closing of their plenary assembly in Jasna Góra, part of which was focused on the crisis.

Recalling that "in many cases migrants are victims of ruthless political actions and of the greed of criminal organizations who live on human trafficking," the bishops first of all thanked the Polish border police "who carry out their duty of defending the Polish borders” to guarantee the security of the citizens of Poland.

Helping in the spirit of the Gospel

The communiqué also expressed the bishops’ gratitude to the residents and parishes in the border areas, and to Caritas Poland "for the humanitarian relief offered to people who have found themselves in life-threatening situations in the Polish territory."

Furthermore, the bishops call on the authorities to look out for strangers in need and to provide them relief “in the spirit of the Gospel", saying that there is "no conflict between the duty to defend national borders and support for those who are victims of this difficult situation."

Other topics of discussion

During the assembly, the Polish bishops also discussed their recent ad limina visit to Rome, on 4-29 October, and sent a letter to Pope Francis thanking him for making them feel "welcome as sons and brothers" and "like a family in the heart of the Church".

They also discussed the recently inaugurated 2021-2023 Synod, and invited "all the faithful, the people who have moved away from the Church or who feel wounded and marginalized, as well as those who are not part of the Catholic community” to join the process.

Another topic during the session was the family.

Ahead of the the 10th World Meeting of Families scheduled in Rome from 22 to 26 June 2022, Polish bishops encouraged all Church members to engage in discussions on the problems of families in Poland.

They also referred the COVID-19 pandemic, calling on the faithful to pray for its end during Advent.

The press release closed with a reference to the beatification of the Servant of God Father Jan Macha (1914-1942), who was murdered by the Nazis during World War II. The celebration is taking place on Saturday in Katowice, and is presided over by Cardinal Marcello Semeraro, Prefect of the Vatican Congregation for the Causes of Saints.

Photo: Migrants stay in a center near the Belarus-Polish border 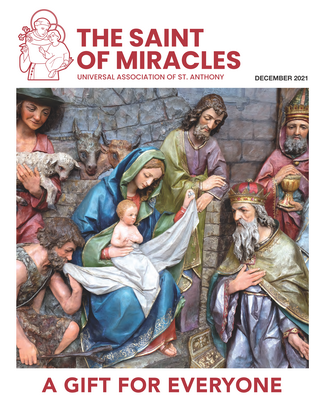