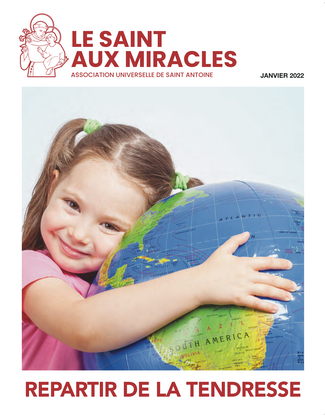 Nowadays more than in the past couples have to deal with their religious differences and with the way they practise their faith. Let’s take for example the marriages between two people of different faith that are increasing due to the phenomenon of migration; some loving relationships may lead to marriage between Christians and Muslims. Alternatively, the immigration from East European countries may lead to relationships and marriage between Catholics and… 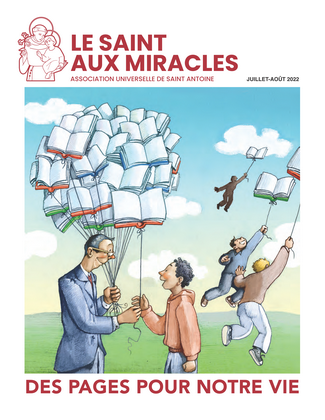 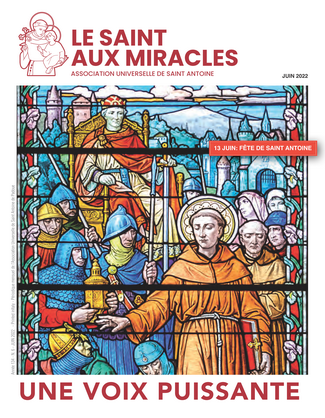 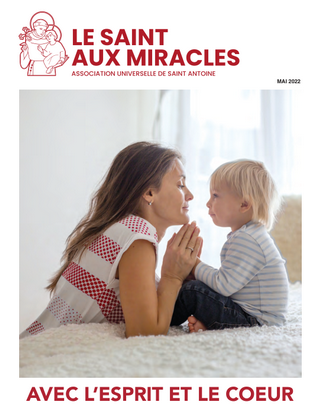 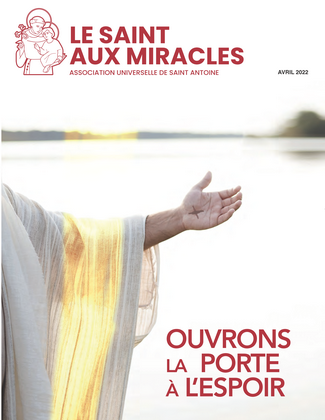 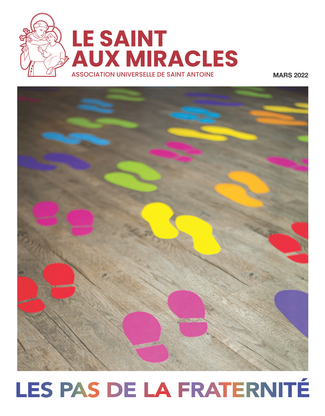 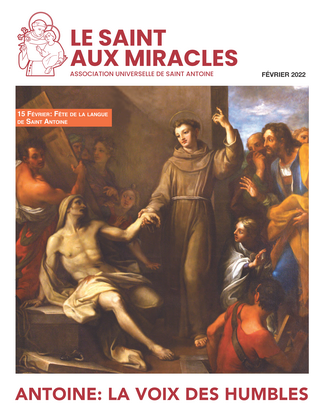 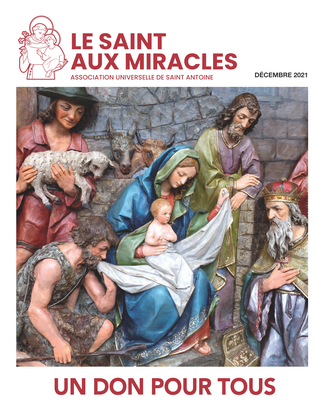 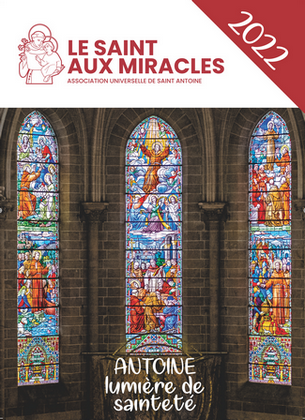 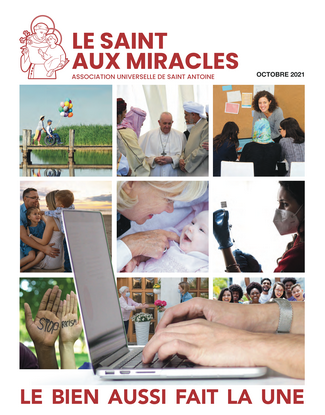 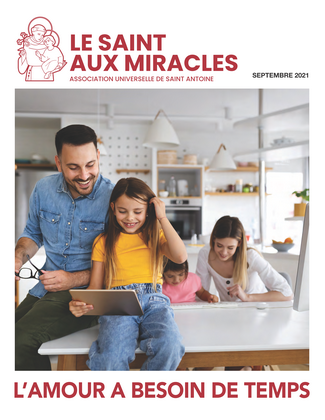 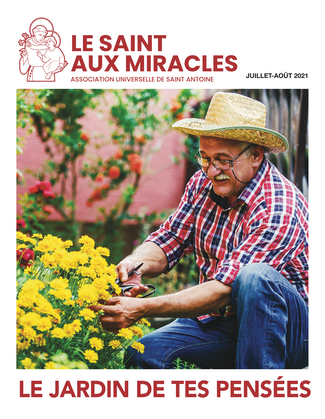 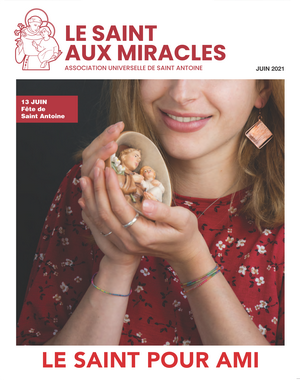 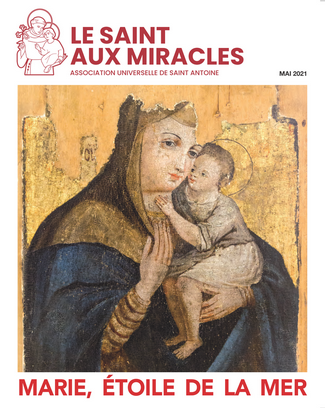 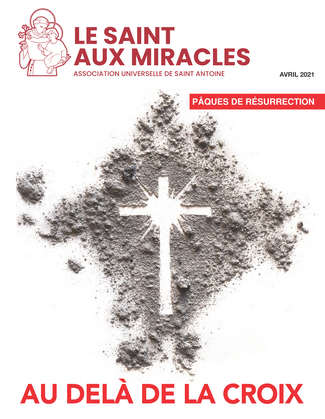 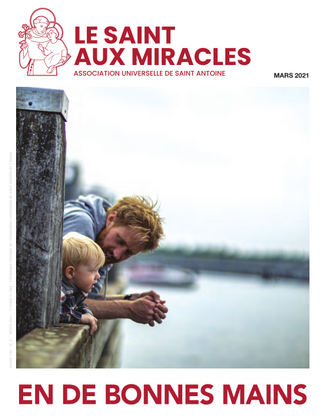